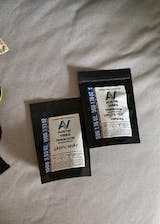 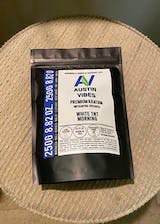 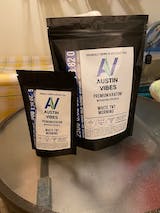 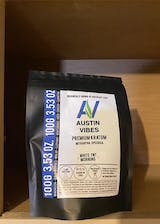 r
robert phillips
Keep it up!

White TNT kratom is the best for energy.